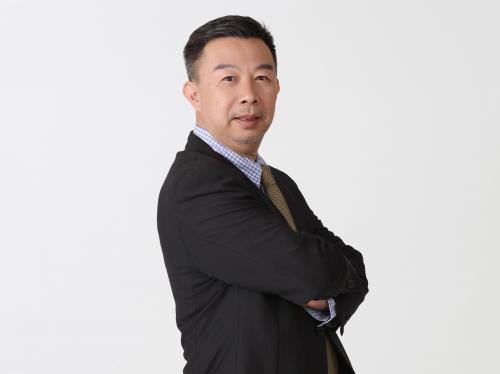 Andy is a visiting professor of Finance at the South University of Science and Technology. Andy has outstanding achievements in his academic and business career.

Andy was the Asian head of firm-wide risk at Goldman Sachs. He also served as a GS principal for the Hong Kong Futures Exchanges. After leaving from Goldman Sachs, Andy joined with BOCI, the investment banking arm of Bank of China Group, he was its global risk officer and then took up the business leadership in the fixed income and structure products sales. Andy notably led the issuance of HKD20 billion of Hong Kong government bonds in 2004. In 2007, Andy founded Hoyal & Co., a merchant financing and consulting services platform to bridge the businesses between Great China and oversea. Hoyal has extensive coverage with global institutional and corporate clients such as BNP Paribus. His team facilitates oversea M&A an advises leading private equities, hedge funds and venture capitals with capital introduction and deal sourcing.

In his academic journey, Andy keeps his research interests in both theoretic models and application of economics, finance and game theory. In finance, Andy had a paper of "Determents of Interest Rate Swap Spreads"(with L. Lang and R. Litzenberger) in
Journal of Banking & Finance. In economic theory, Andy published his paper of "Correlated Equilibrium of Cournot Oligopoly Competition" in Journal of Economic Theory. Andy was an Assistant professor (1995-1998) and Adjunct Professor (1999-2005) at The business school at City University of Hong Kong. Also, Andy was an Assistant Research Fellow and Editor of Journal, Studies on Science of Science,
At the Institute of Policy & Management,The Chinese Academy of Sciences, from1986 to1989. Andy has teaching practice in Corporate Finance, Financial Engineering, Capital Markets, Economics, Decision Science, innovation, and venture finance.