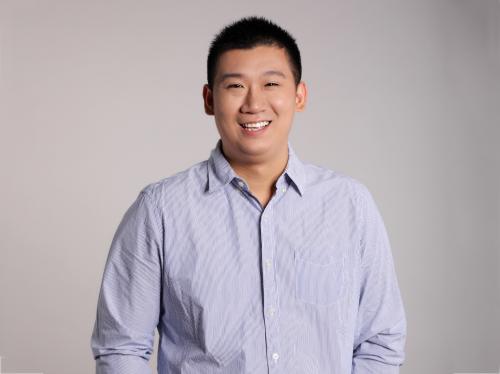 Liu Jianjun, male, is a Han people. Born in Guangzhou, I joined the Communist Party of China in January 2011. In July 2011, I participated in work after obtaining a bachelor’s degree. In the meanwhile, I start studying for a master degree in the School of Administration and Management of Shenzhen University. At present, I’m also studying for a master degree for political economy in Shenzhen Party School of Central Party School.