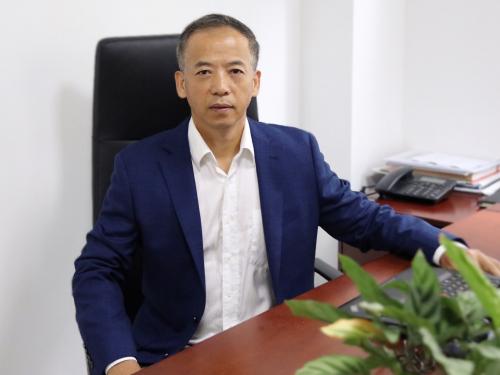 Professor Chen received a Bachelor’s of Geology and a Masters of Petrology from Changchun Institute of Geology (now Jilin University) in 1985 and 1985, respectively. He then received his Doctorate of Petrology from Peking University in 1991 and, since that year, he has been teaching at Peking University. In September of 2014, he moved to the Hefei University of Technology. In 2017, he joined the Southern University of Science and Technology. Long engaged in teaching geology and geochemistry, and associated research work. He has published more than 80 research papers, and has led projects for the National Outstanding Youth Fund, the National Natural Science Focus Fund, the 973 Program (National Basic Research Program), and more than 10 other research projects. In 2014-17, he was the Elsevier Earth and Planetary Science high cited Scholar.