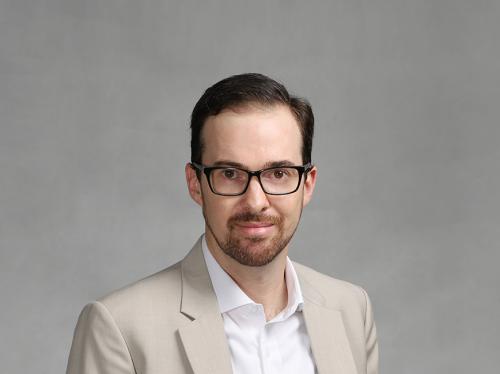 Dr. Luke Gibson's research examines forest fragmentation, wildlife trade, and green energy development, identifying scenarios to mitigate the environmental impacts of these pervasive human activities. Biodiversity forms the center of his research program; he leads multiple long-term, transboundary projects in tropical forests of China and Southeast Asia to measure changes in biodiversity across a gradient of anthropogenic disturbance. His research has been published in Science and Nature, and has been covered by the New York Times, BBC, and other international media.