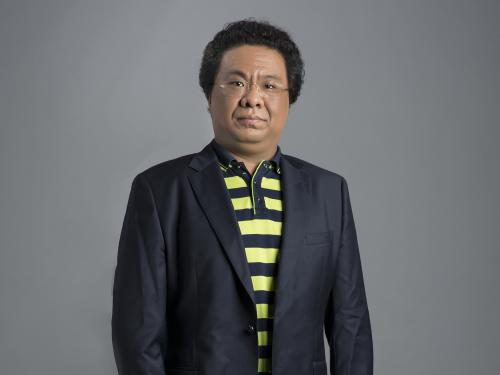 Mr. JI Tao, a full-time teacher and lecturer of the Arts Center, graduated from the Department of Vocal Music in Tianjin Conservatory of Music in 2007 and Sehan University in Korea in 2009. In 2005, he won the second prize in Schwartz Germany International Vocal Competition and the third prize in French Vocal Competition in 2006.

From December 2007 to September 2016, Mr. JI taught in the Department of Vocal Music of the School of Music and Film at Tianjin Normal University. Since October 2016, he has become the lecturer at the Arts Center of Southern University of Science and Technology.