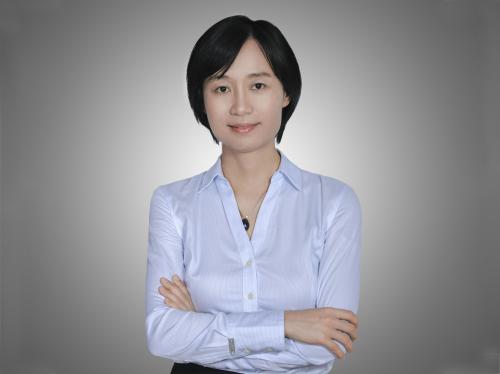 Self-introduction
Dr. Li Ruixi got her Ph.D degree in Peking University. She is the Assistant Professor in the South University of Science and Technology. Dr. Li is mainly engaged in studying the molecular mechanism of plant cell biology and endomembrane trafficking. Her research focuses on studying how plant cells adjust endomembrane trafficking in response to hormone activation and developmental signal as well as the molecular mechanism to establish and maintain the polarity of membrane proteins. Dr. Li’s research results have been published on PLOS Genetics, Proceedings of the National Academy of Sciences of the United States of America, Plant Signal & Behavior and other international journals.

Professional Experience：
◆ 2011 to 2016, postdoctoral fellow at the Department of Botany and Plant Sciences in University of California, Riverside.