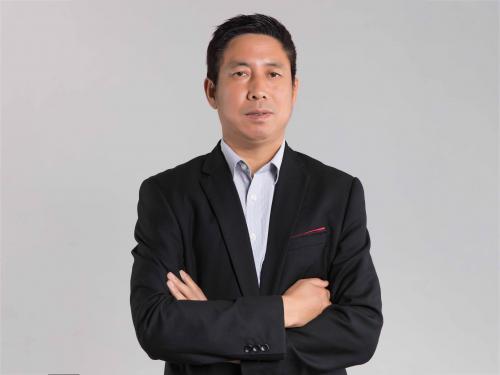 Football training, promoted to associate professor in 2004, published a number of sports core publications in the Journal of Beijing Sport University and the Journal of Sports Culture, Journal of Shenyang Physical Education Institute; as the subject of the project to preside over the subject, one of which is "The impact of campus football on the bone mineral density of children and young children."

In 1993, taught at Jilin University and served as the director of the avant-garde campus of Jilin University. I was responsible for teaching football, basketball, volleyball, martial arts, skating, roller skating and swimming.

In February 2016, I came to the Southern University of Science and Technology to assist the director in charge of teaching.

Graduated from Jilin Sports College in 1993

In 1997, I studied at the Physical Education Institute of Northeast Normal University and obtained a master's degree in 2000.

From 1997 to 2016, served as the coach of the Jilin University football team;

In 2005, obtained the B-level coaching certificate of the Chinese Football Association;

In 2009, became the first batch of campus football lecturers of the Chinese Football Association;

Led the Jilin University football team to win the provincial sports championship once, the runner-up once, the second runner-up, and the Changchun City College Football Championship 13 times;

In 2013, led the Jilin University football team to the first place in the Jilin Province Division of the "Xtep" China University Football League Campus Group Competition and participated in the national finals.

I have been rated as the best coach by the Changchun Sports Bureau three times.

In 2016, came to the Southern University of Science and Technology as the head coach of the school football team and won the championship of the University City Games.

From 2006 to the present, I served as the referee of the Chinese Football Association and supervised by the referee;

In 2017, I was awarded the honorary referee of Shenzhen Football Association.

In 1997, I was hired as a skiing national referee and participated in the referee law enforcement work of the 8th, 9th and 10th Winter Games and the 6th Asian Winter Games.