中文     Go Back
WANG Dejun
Director
Director of the Center for Ideological and Political Education and Research
wangdj@sustech.edu.cn
Personal Homepage 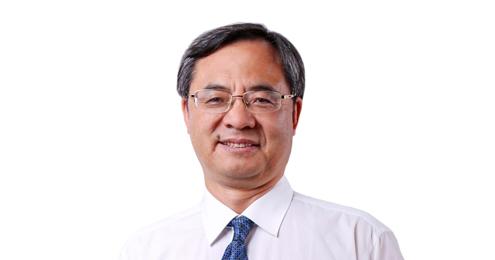 1999 Party secretary of the Political Department,

2005 Dean of the School of Philosophy and Public Management,

Southern University of Science and Technology:

2017 Director of the Center for Ideological and Political Education and Research.

Sinicization of Marxism, Marxism on the self-development of human beings, ideological and political education of college students, and cultural philosophy.

Research on the theory and practice of socialism with Chinese characteristics

"People and Culture in the Process of Chinese Modernization"(People's Press ,2007 Edition)

"The Values of the Communist Party of China in the New Century"(edited) People's Press,2003 edition.