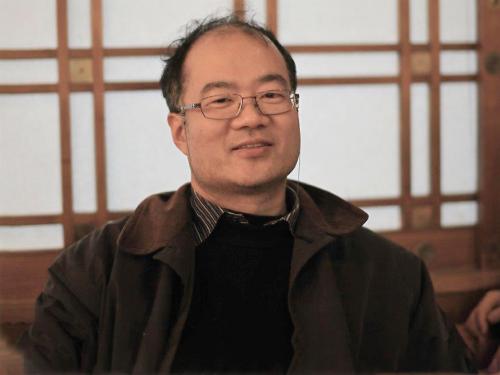 Prof.  WANG graduated from the Chinese Department at Nanjing University in 1985 and received his Ph.D. from Nagoya University’s Graduate School of International Development in 2001. He also serves as a researcher at the Xue-heng Institute for Advance Studies, Nanjing University, Vice-director of the Professional Committee of Disaster Anthropology at the Southwest Nationalities Society of China, and is a member of the Special International Communication Committee of the Japanese Folklore Society. His research focuses on memories of war and disaster, the theory and practice of cultural heritage protection, Sino-Japanese comparative cultural history, and the theory and history of folklore. He teaches Study of Sino-foreign Cultural Memory, Contemporary Japanese Popular Culture and other courses at SUSTech. His major publications include Historical Consciousness of Modern Japan (Haga Shoji et al., Japanese, 2018), Folklore and Modern Society (2012), and Comparative Cultural History of Documentation and Memory (Haga Shoji et al., Japanese, 2005), as well as a number of articles published in major journals.