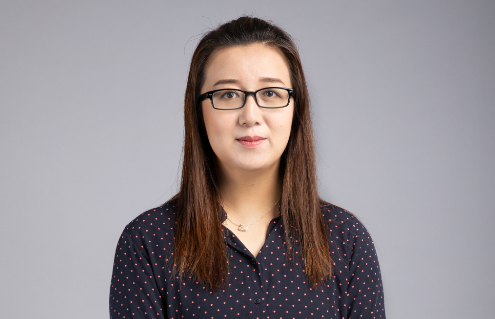 Dr. Xu Chen, Assistant Professor of Tenure-track, Department of Chemistry, Southern University of Science and Technology (Ph.D., leader of the independent research group), Shenzhen Overseas High-level “Peacock Project” talent (Class B). In 2006, he graduated from the School of Chemistry and Chemical Engineering of Sun Yat-Sen University. In 2011, he obtained his Ph.D. in organic chemistry from Peking University. From August 2012 to October 2016, Professor Sarah Reisman of the California Institute of Technology was engaged in the first post-doctoral research, completing the asymmetry of three complex star natural products Ryanodol, Ryanodine and 20-Deoxyspiganthine in 15-18 steps. Synthetic and published in Science (Side by) and ACS Central Sceicne (independent); the work was reported in a number of very influential magazines such as C&EN, Forbes, and Science. In 2017, Professor Robert Grubbs, a 2005 Nobel Laureate in Chemistry at the California Institute of Technology, conducted a second post-doctoral study on the design and synthesis of olefin metathesis metal ruthenium carbene complexes with high trans selectivity. In November 2017, he joined the Department of Chemistry of Southern University of Science and Technology to carry out independent research. The current research directions are: 1) efficient and concise total synthesis strategy for complex natural products with outstanding biological activity; 2) development of asymmetric agglomeration of metal organic catalysis And the method of bonding; 3) developing a late transition metal complex with a novel framework structure and exploring its photoelectric properties.