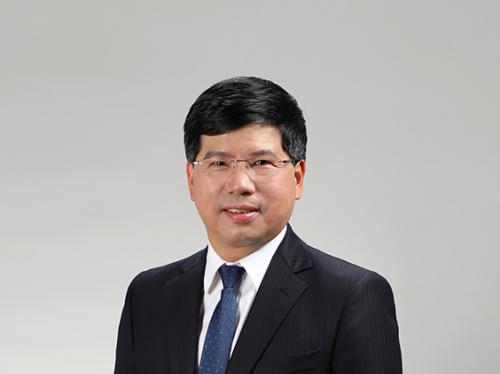 Chunmiao Zheng is currently Chair Professor and Vice Provost of Global Strategies at Southern University of Science and Technology (SUSTech) in Shenzhen, China. He joined SUSTech as Founding Dean of the School of Environmental Science and Engineering in 2015. Previously, he was Chair Professor and Director of the Institute of Water Sciences at Peking University in Beijing, China, and the George Lindahl III Endowed Professor at the University of Alabama. His research interests include groundwater contaminant transport and remediation, basin-scale ecohydrological processes, and water resource sustainability. He is developer of the MT3D/MT3DMS series of contaminant transport models used in over 100 countries, and author of over 250 peer-reviewed journal papers and 5 books, including the textbook Applied Contaminant Transport Modeling, with first and second editions published by Wiley. He has served as associate editor for five leading hydrology and water resource journals (Water Resources Research, Journal of Hydrology, Groundwater, Hydrogeology Journal, and Vadose Zone Journal). He has also served on the Committee on Hydrologic Science of the U.S. National Research Council and as president of the International Commission on Groundwater of the International Association of Hydrological Sciences (IAHS). He has received numerous awards and honors, including: the Birdsall-Dreiss Distinguished Lectureship and O.E. Meinzer Award from the Geological Society of America, and the John Hem Award and M. King Hubbert Award from the National Ground Water Association. He is also recipient of the Distinguished Alumni Award from the Department of Geoscience, University of Wisconsin-Madison. He is a fellow of both American Geophysical Union and Geological Society of America. He holds a Ph.D. degree in geoscience with a minor in environmental engineering from the University of Wisconsin-Madison.

Undergraduate and graduate courses taught at SUSTech, Peking University, and University of Alabama since 1993

(3) Concepts and Models in Contaminant Hydrogeology

(8) Soil and Groundwater Pollution Control: The US Experience

A complete publication list and citation matrix can be found:

Including all papers, books and software:

Including SCI papers only:

A complete publication list and citation matrix can be found:

Including all papers, books and software:
Google Scholar: http://scholar.google.com/citations?hl=en&user=g0FPeQsAAAAJ

Including SCI papers only:
ResearcherID: http://www.researcherid.com/rid/I-5257-2014